In March 2022, Formula 1™ announced Las Vegas Grand Prix. The world-famous neon lights of Las Vegas will provide the backdrop to Formula 1’s newest race when the American city hosts a night event in 2023. Joining Miami and Austin, the Las Vegas Grand Prix will be one of three United States races. 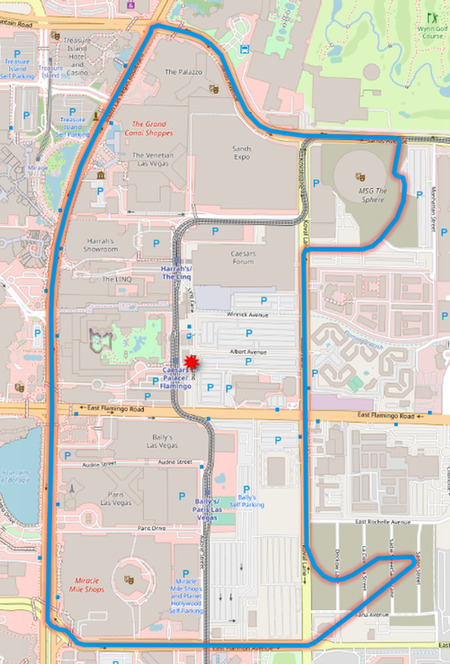 The new 17-turn track will run for 6.116 km (3.8 miles), with top speeds expected to hit around 342km/h (212mph) on the main 1.920 km (1.193 mi) long straight. The circuit starts in an old parking lot that will now be repurposed for the paddock area and contains a permanent track with pits. The rest of the racetrack will reuse regular city streets, similar to Jeddah and Monaco. The F1 cars will pass near famous Las Vegas attractions, around the new MSG Sphere arena, and flat-out through the Las Vegas Strip, the straight section next to some of Las Vegas’s most famous hotels and casinos like the Mirage and Bellagio.

Thanks to Wikipedia enthusiasts who described the route in great detail, I was able the reconstruct the future layout and create a vector GeoJSON version of the track.

You May Also Enjoy 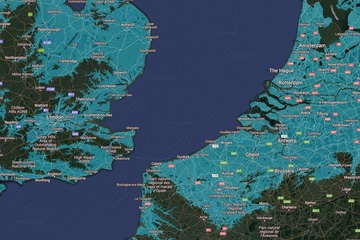 If All the Ice Melted Maps

What would the world look like if all the ice on Earth were to melt? I explore the maps that give us a glimpse into a potential future and serve as a powerfu... 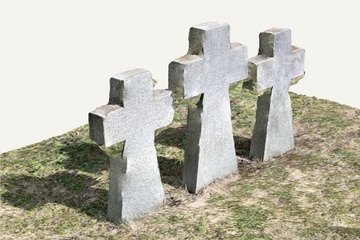 How Does LiDAR Sensor in iPhone Work and How to Use It?

Did you know that your iPhone might have an advanced LiDAR sensor? Here is how the LiDAR sensor in iPhone work and how you can use it. 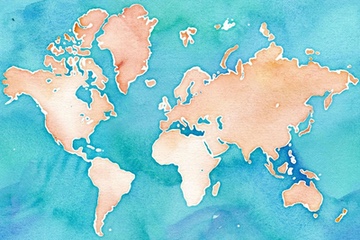 Is Greenland Bigger than Africa or Australia?

Greenland and Africa look similar in size on most online maps. Does it mean that Greenland is bigger than Africa or Australia? 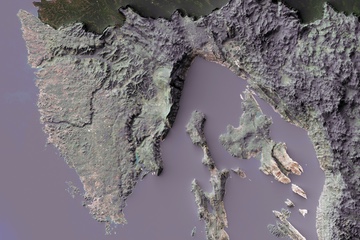 I started using Blender to create 3D Shaded Relief Maps and mashups, and on the way made some viral posts on social media.